Universal Sacred Patterns: Why Our Universe Loves the Golden Ratio?

Our universe is vast. It often surpasses the wildest of human imaginations and puzzles the greatest of minds. Nonetheless, humans, an essential part of the universe, possess curiosity and wonder since birth. It’s inevitable for them not to question anything and everything that comes their way. We have uncovered many secrets of the universe and found one such number that leads to a greater understanding. And that is the Golden Ratio.

What is the Golden Ratio?

The Golden Ratio, or “The divine number in the universe,” is extraordinary in its existence. It is ‘golden’ not just because of its qualities but because of its frequency. From spiral galaxies thousands of light-years away to the painting of Mona Lisa to the sunflower in your garden, the golden proportion is all around us. We humans ourselves have the Golden Ratio in our bodies! 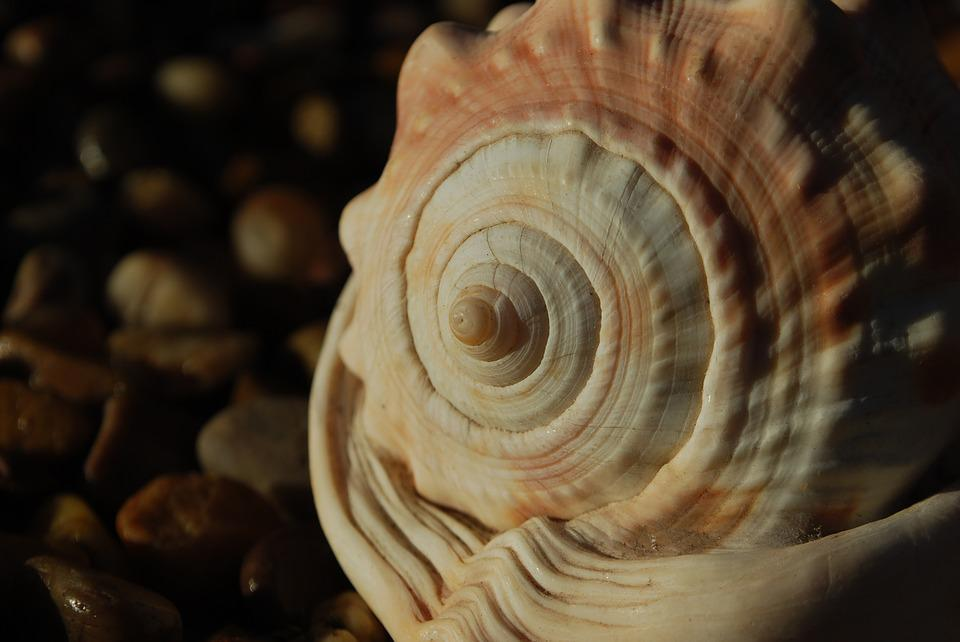 What Exactly is this Golden Ratio Number?

The golden ratio is about 1.618 and is represented by the Greek letter Phi, Φ.”

The Golden Ratio in You

One does not have to look very far for an example of the Golden Ratio. The divine proportion can start with you. Look at yourself in the mirror. From your head to your belly button, from the belly button to your knees and down to your toes, even the spacing between your eyes, all have, when divided by lengths, give 1.618. Your hand creates a golden ratio with your arm, as the proportion of your forearm to your hand is also 1.618. Even your body temperature, your teeth, and the rhythm of your heartbeat follow the divine proportion.

Let’s zoom in to the very essence of living things: the DNA. Dr. Robert Landridge discovered, after tireless research, that the cross-section of the DNA is shaped like a decagon- two pentagons at an angle from one another. The proportion of the diagonal of a pentagon to its side is Phi to 1. This indicates that we are even made up of a Golden Ratio at the molecular level! Nature is truly amazing with its details.

The Golden Ratio in Nature 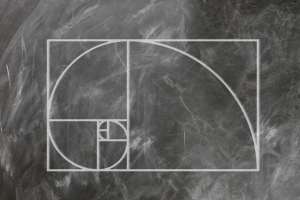 Square shape. A Golden Spiral made from a Golden Rectangle extends in aspect by

the Golden Ratio with each quarter, or 90 degrees, turn of the spiral. The Golden Spiral always increases by this ratio — for every quarter turn the spiral makes; it gets wider by a factor of φ.

Nature has always astounded in its beauty and majesty. It is no surprise that the divine proportion, a measure of beauty,  frequents nature. The golden spiral is found in various, surprising places in the universe. Snail shells, Nautilius shells, and the cochlea of our ears are excellent examples of the golden spiral in nature. It also appears in hurricanes. If you zoom out to outer space, you’ll find a resemblance between the golden spiral in the Milky Way galaxy, the Andromeda nebula, and the Spiral galaxy M81. It is truly marvelous how this pattern appears from the smallest details  to the grandest elements of nature!

Humans love beautiful things, and this shows in the things they build! From ancient times to modern day, we have found a way to incorporate the Golden Ratio in architecture. Be it the ancient Greeks building the infamous Parthenon in the 5th century BC, Notre Dame in Paris, or the UN headquarters!

Long before the workings of the Golden Ratio were understood and actively used to enhance the beauty of architecture for its pleasing, aesthetic effects, it made its appearance in one of the wonders of the world…the great pyramids of Giza. The largest of the pyramids in Giza contains the use of Phi and the Golden Ratio. They were built upon the “sacred ratio” nearly 4600 years ago!

You may have noticed that all the exquisitely and brilliantly designed elements of nature follow the divine ratio. This means that you, dear ordinary human, have something in common with the universe. You are no less wonderful in our existence than the spiral galaxies in space, the pyramids of Giza, the immortal paintings, and the beautiful flowers of spring!