The Science Behind Smudging 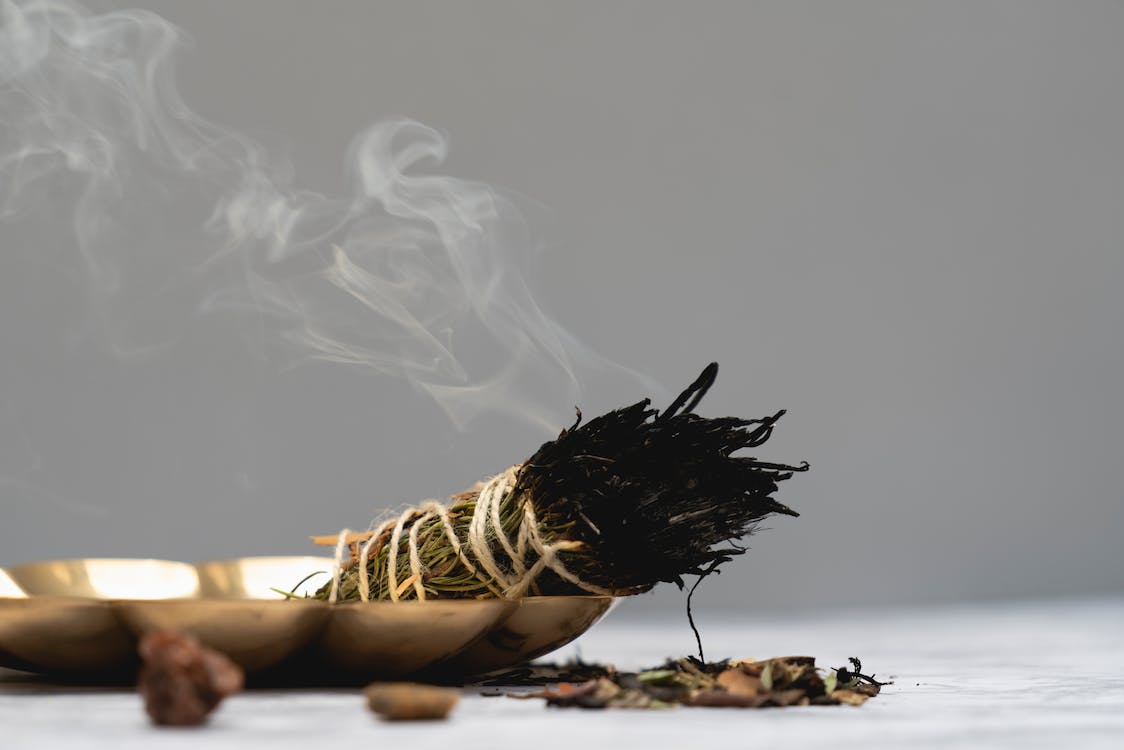 Smudging benefitted people across the world. They believed it is a bridge to the higher realms that expel spiritual and emotional negativity building up in a space or a person. Unfortunately, many people dismiss this ancient practice as unscientific and a hoax. They classified smudging to be fictional and a spiritual nonsense discrediting the people practicing it.

Ancient cultural practices are oftentimes viewed as a form of magic. However, recent scientific evidence confirmed smudging emits powerful antiseptic that can purify the air of 94% of harmful bacteria for up to 24 hours. The scientific research showed the act of smudging clears the air. Practitioners believe it cleanses both people and places of negative energy and unhealthy vibrations or bacteria.

Moreover, burning herbs is a popular method of purification in many religions and cultures, but we do not see the science behind it and how we benefit from it. Another study showed that burning sage improves memory, enhances mood, boosts alertness, regulates emotion and quickens the senses.

Sage has been used as a traditional medicine for pain relief, protecting the body against oxidative stress, free radical damages, angiogenesis, inflammation, bacterial and viral infections, etc. Several studies suggest that sage species found in many countries in Asia and Middle East can be considered for drug development because of their reported pharmacology and therapeutic properties. Also, there is an investigation about the antimicrobial activity of plant oils and extracts that resulted in the notion that they may have a role as pharmaceuticals and preservatives.

The scientific studies of the properties and effects of smudging and burning herbs verified its usefulness and credibility to people’s well-being. Smudging proved that cultural and scientific practices can be interwoven to provide more information for future generations.