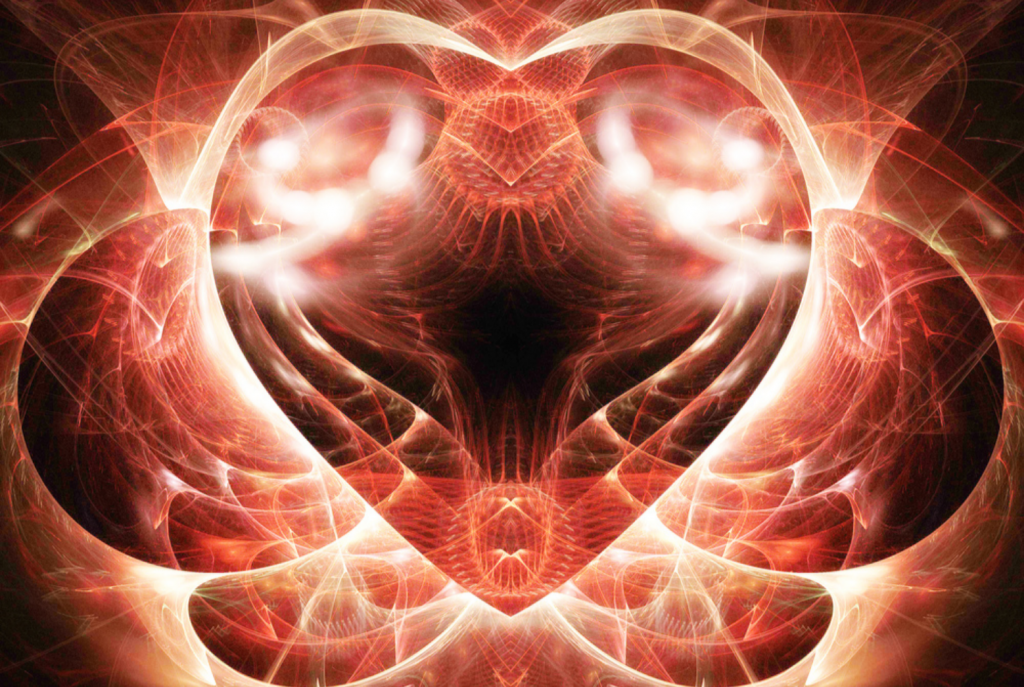 It was April 26th of 2019 when I grabbed my two suitcases and walked away from my marriage for good. After six years of sleepless nights, fights, toxicity, and betrayal,  I finally found the courage to leave a situation that kept me stuck and paralyzed for so long.

I would lie if I said I didn’t leave with a heavy heart. Although the situation didn’t serve me, and I spent most of my days mad, hurt, upset, and disappointed, I was still fully absorbed in a life that my ex-husband and I tried to build but didn’t succeed.

A couple of days after my departure, I woke up feeling great. Honestly, I didn’t understand it. Is it possible to get over six years of misery in two days?

At first, it seemed real, so I began to live my life like never before. I got my place, had my job while building my coaching business on the side, became part of the public speaking club, and got involved with a coaching group where I had an opportunity to meet people from all over the world. I would have brunches and dinners with friends, did morning meditation on the beach, exercised regularly, and much more.

On the outside, my life looked amazing. Even I believed it for a moment until I got emotionally involved with a man. Suddenly, I would abandon my routine, give up on my commitments, or spent days obsessing over the other person while feeling desperate and insecure.

Although I was able to quit smoking after 16 years once I left my ex-husband, the moment a guy showed up in my life, I would reach for a cigarette again.

I despised the desperation and anxiety I felt when getting emotionally involved with someone. This time, I started to see the clues.

I began to understand that the image I portrayed of a positive and confident woman wasn’t real. All I have done was deny my trauma, vulnerabilities, and healing my soul was starving for.

My drunken nights with friends, overspending on stuff I didn’t need, or going to fancy restaurants in Miami to feel at least slightly significant were only distracting me from my healing and numbed anything I couldn’t bear.

At first, I would try to push it away and deny it while pouring myself another drink and pretending that my life was to die for. But after a few months, I hit the wall and felt that I am standing on the edge. Something was missing, and that something was big. I began to look for answers.

A few months later, a friend introduced me to plant medicine. I heard one or two things about psychedelic mushrooms, but I wasn’t aware of the spiritual impact it has on people’s lives.

Since my friend knew a couple of people who worked with plant medicine and organized ceremonies for others to participate, I decided to give it a shot. Frankly, I bet everything on it and hoped that I find the answer to my never-ending internal suffering.

My first ceremony created many breakthroughs. It allowed me to look at my relationship with my mom, but mostly, it allowed me to feel and be vulnerable. Since my nature was to be guarded and armored up, the relief I experienced was profound. I felt that I released so much darkness and pain, I couldn’t believe it.

It was the beginning of my true spiritual journey to healing, and I was thrilled to know that I found it.

A few months went by when I felt ready for another ceremony. This time, I decided to be more radical. I went and signed up for an Ayahuasca retreat. Although I was very nervous since I heard about some pretty intense experiences of other people, I was excited to dive deeper into my healing and uncover even more about myself, my life, and the path I was on.

It was Saturday early morning, around 5 am. I was driving to Miami to attend my first Ayahuasca retreat. I had no idea that the house I walked in and the person who assisted me was about to change my life forever. Just not yet.

My first Ayahuasca ceremony was powerful, and nothing I had envisioned. It allowed me to acknowledge the sexual assault I experienced as a child and began my healing process. It also told me to reach out to my father, who I hadn’t spoken to in 11 years. Although this may seem like a huge breakthrough and the right opportunity to become spiritually awakened, my time was coming.

After my first Ayahuasca experience, I felt amazing. I reached out to my dad, looked at the fact that I was molested as a child, and powered through to build my business. Life was looking great again.

Until I met a man and became emotionally involved with him. While trying to heal and grow, I overlooked the important component of my journey – loving myself. I was in a treat for something so profound it broke me to my core. The best part? I had no idea what was coming.

We were dating for a few months when it all ended, and once again, I became a mess. This time, the hurt was even more intense. I began to smoke again, kept canceling my commitments, and couldn’t focus while numbing any uncomfortable emotions that came to the surface.

I decided that it was time for another Aya experience. I signed up for a retreat while wholeheartedly believing that I need to become broken to rebuild myself again. In a sense, that was the truth, but not in a way I expected it.

It was early morning when I arrived at the house of my spiritual teacher. Within an hour, the ceremony was about to start. I had my first dose of Ayahuasca. I expected a slap in the face right away like the first time. Well, it wasn’t the case. Although I was ready to suffer, medicine had different plans for me. It offered me love, compassion, empathy, and understanding. Honestly, it’s hard for me to put in words for you to understand, but these words are the best way I can describe it.

After my second dose, it took me so deeply into my subconscious that my spiritual teacher had to interfere and hold space for me while I drowned in a pain I could barely bear. I had the opportunity to see how much, just how much I despised myself, abandoned myself, and didn’t love myself. My entire life flashed in front of me and showed me situations where I sold myself short. I understood that I never believed I was worthy of anything.

The reality of my mindset t blew my mind. I didn’t just understand how I think, feel and act. I got it. I saw it all – the power of self-betrayal was real.

After the two-hour chaos I experienced, everything calmed down, and I felt whole. I felt utterly grateful and peaceful and balanced. Not to burst your bubble, but this freeing feeling of wholeness lasted maybe two hours. After that, I was taken right back to the darkness of my trauma, insecurities, and what I perceived as a broken heart.

Although it may sound heavy, there was an opportunity, and I understood it. It felt like my soul was broken to pieces, and I was given a chance to rebuild myself from the ground up. All those emotions I was holding inside for years, a facade of a toughie I put on every morning to face the world, denial of my vulnerability, and lack of empathy towards others – it was all coming together, and there was no turning back.

After my ceremony, it was time to integrate. For the next four days, I sat in my studio and stared at the wall. I felt so vulnerable that I would cry over a cute picture of a puppy. What followed were months and months of emotions pouring out.  Although I was what I call an emotional mess – it felt right. I had to be broken in my core to awaken to the life I was living – a life of pretending and denial.

At the time of this writing, It’s been a year since my last Ayahuasca ceremony. My process of awakening is still, well, a process. I face my insecurities, my worth, who I am, or who I am becoming. I can’t say it was an easy journey for me or the one I would ask for again I still struggle to love myself, see my worth, and understand the consequences of self-sabotage or the times when I sell myself short.

But this time, I am equipped. Since the ceremony, I have developed a high level of awareness and worked through many traumas. It’s ironic how deep pain gives us the courage to see the truth or to attempt to see it. I would lie if I said I don’t shy away from it, but I am braver to look at it this time. Although I have been failing, I am succeeding more. It feels for the first time in my life, I am finding my way back to myself and who I am. And that, in and of itself, is the biggest victory for me.

Silvia Turonova is a women's mindset and trauma coach. She has been helping women who are invested in healing their traumas in order to experience deep inner transformation and growth. Her main focus is to help women develop self-trust and confidence to heal, become empowered and content with who they are. You can visit her website at silviaturon.com