Iboga is regarded as a special plant and the substance Ibogaine is considered sacred by those who know of its usage. Most spiritual practices and celebrations in certain communities especially in West Africa are characterized by the use of Ibogaine as it is considered a divine substance handed to humans and used for great spiritual benefits. There are usually special people or Shamans in these communities who oversee the intake and the use of Ibogaine so that it is not abused and so that its sacredness is not taken for granted. It is for this reason that it is sometimes processed into various forms to allow for its preservation and care under proper guidance. 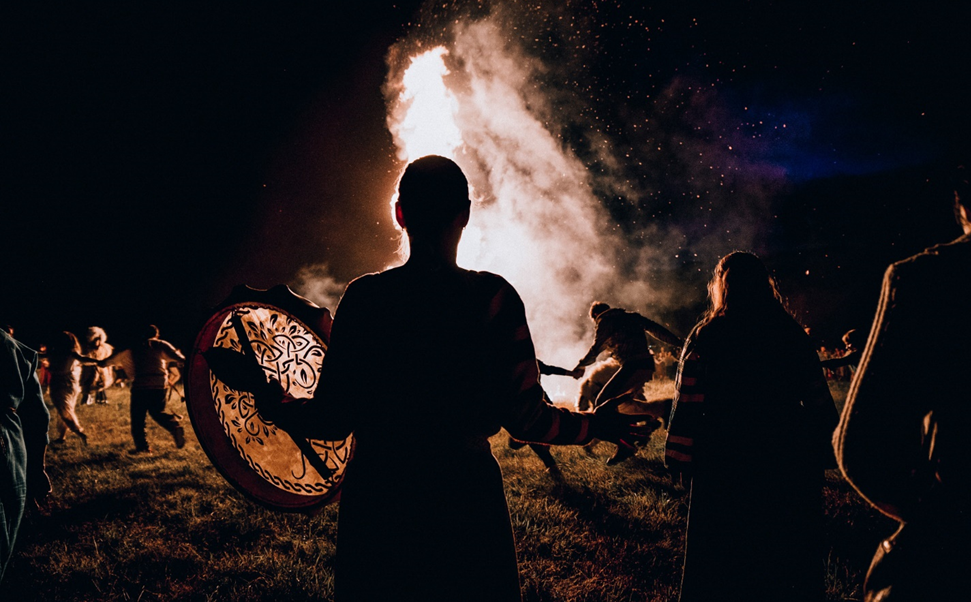 Ibogaine is a substance made from Iboga roots found in the African rainforest. It is primarily from the Tabernanthe Iboga shrub. Iboga translates “to heal” or “to care for” in the tribal languages from which it originates. It is popular for its medicinal values which have made it a veritable remedy for several defects. In addition, Ibogaine is highly regarded for its spiritual benefits and as such, it is used in different spiritual practices and festivals. Known as a popular hallucinogen, it is a veritable tool among shamans during initiation procedures for transcendental experiences with the spirits of the dead. Scientifically, Ibogaine is considered a psychedelic used in the treatment of various psychological disorders and addictions although having its adverse effects. It is also popular among hypnotherapists to achieve dream state effects in patients. 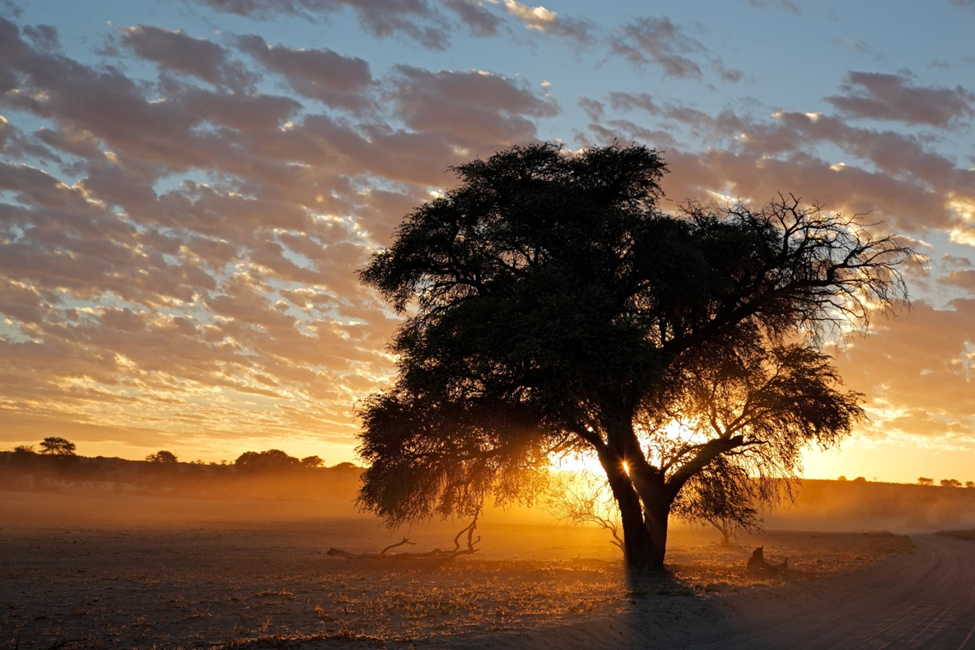 Historical Use of Ibogaine

Ibogaine was discovered by a tribe in central Africa known as the Pygmy tribe known for their forest hunting and gathering skills in African rainforests. The knowledge of the benefits of the Iboga root from which Ibogaine is extracted fascinated the Pygmy tribe and they passed on the knowledge to the Punu forest-dwelling people of the Bwiti tribe in Gabon. The use of Ibogaine spread in Europe through the instrumentality of the French traders who learned it from the Bwiti tribe. It was popularly sold as a stimulant in France and since then has continued to spread in all parts of Europe and America. Its popularity has also attracted the attention of scientists and researchers to know more about its origin, use, and functionality. A popular use of Ibogaine was also recorded among athletes after World War II until the substance became illegal in some places. 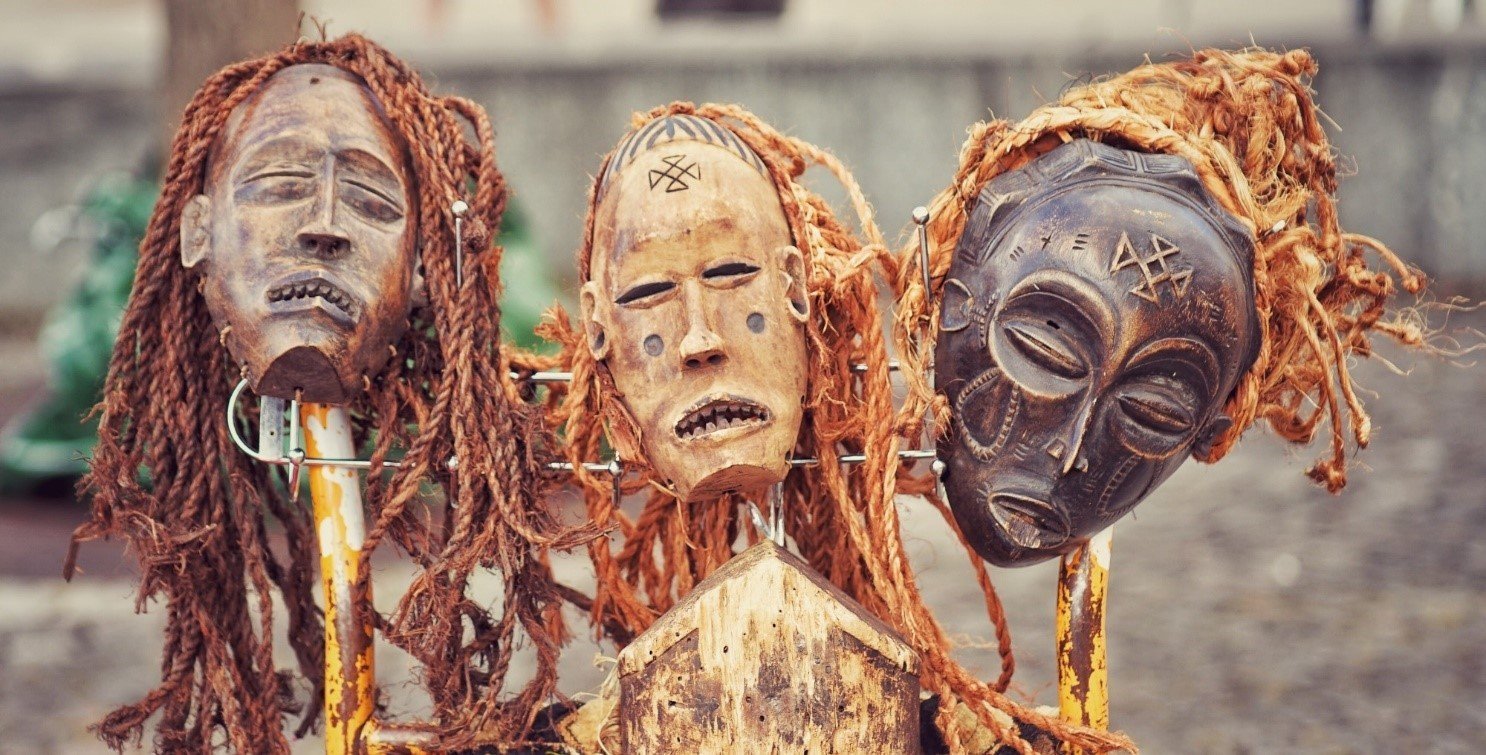 The Use of Ibogaine in Spiritual Practices

Ibogaine is known for its transcendental effects making it one of the most effective substances to induce an altered state of consciousness that is desired for several spiritual practices. There is a description of the various stages of the effects of Ibogaine which explain the reason for its popularity among spiritual practitioners. The first is called the visionary state and the second is called the introspective state. In the visionary state, the individual is in a hypnotic state where there is no full awareness of the external environment and in the introspective state, the individual has a boosted self-esteem that drives away every form of fear and boosts confidence.

The visionary state is of utmost importance to spiritual practitioners because it lasts for over four hours and it is believed that one can is having an encounter with the spiritual world during this period. Most traditional cultures eat the Iboga roots in its raw form in order to get the desired effects while some have means of processing the Iboga roots and extracting the Ibogaine substance in powder or liquid form.

The Use of Ibogaine in Festivals

Several cultures make use of Ibogaine during religious festivals for certain purposes. In these festivals, there is usually a shaman who guides the people in the process of saying some incantations or chants and then eating the bark of the plant. The intention is to communicate with the dead or find out some truth about the future. Sometimes, it is also considered a means of mass cleansing for the people of a particular tribe and is only used for health purposes as a mass cleanser. It is a common practice among the Bwiti tribe in Africa to make use of Ibogaine in their festivals.

Most cultures believe that when they take the substance, they are leaving the festival in the hands of the spirits of the land to take control and so that is why it is a mass practice for everyone to chew the bark of the plant. In other situations, where the intention is to achieve astral travels and heightened consciousness, Ibogaine is also used to achieve these with ease. Ibogaine is also known for its use in such ceremonies as passage rites for young people, initiations etc.

The Use of Ibogaine in Medical Practices

Ibogaine is regarded as a highly medicinal substance and is popular among herbalists and traditional medicine men. In modern medicine, Ibogaine has been described as a psychedelic and known to cause dependency which is dangerous to health. At the same time, it has also been regarded as a great solution to certain addictions as it reduces them drastically. Acting as a detoxicant, it is also considered a strong combatant for certain illnesses. The use in pharmacology notes it as a deterrent that supports the mitigation of certain cravings like alcohol or smoking. 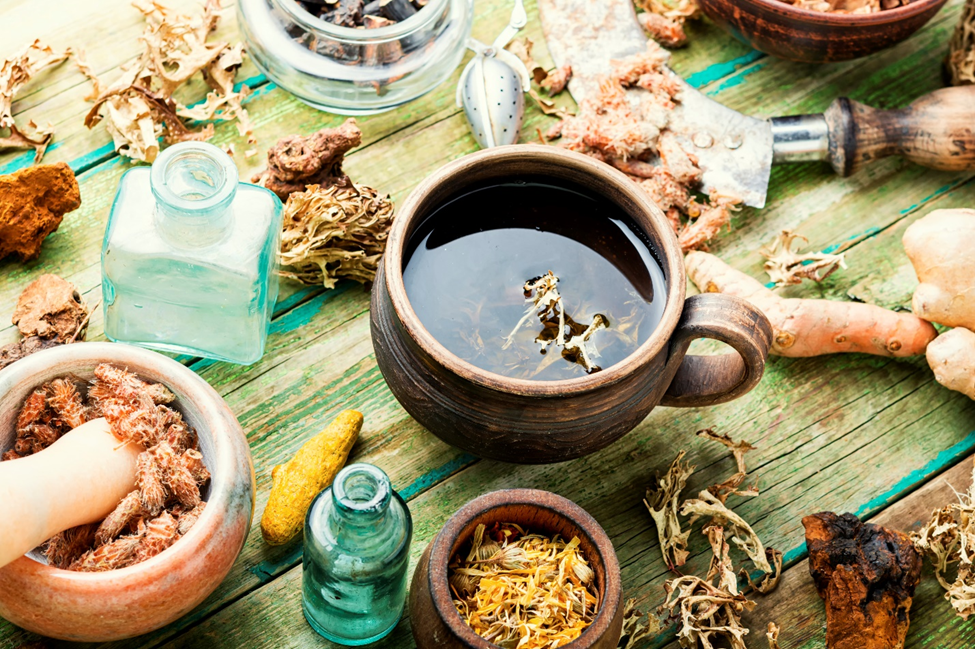 In traditional communities also, Ibogaine has been embraced due to its medicinal nature which is beneficial to the members of the community. It is used in smaller quantities when used as a cure for certain ailments. Above the arena of medicine, Ibogaine is believed to have a relation with universal truths and as such is considered as a “truth serum” which causes certain effects in an individual that brings them in contact with the underlying universal truths even though they are believed to remain hidden from the uninitiated. Although there have been cases of cardiovascular adverse effects in the use of Ibogaine, however, it is sometimes regarded as a result of the overuse of the substance which is detrimental to health.

PrevPreviousThe Mystery of the Osun-Osogbo Sacred Grove in Nigeria
NextThere Is No Path To happiness, Happiness Is The PathNext